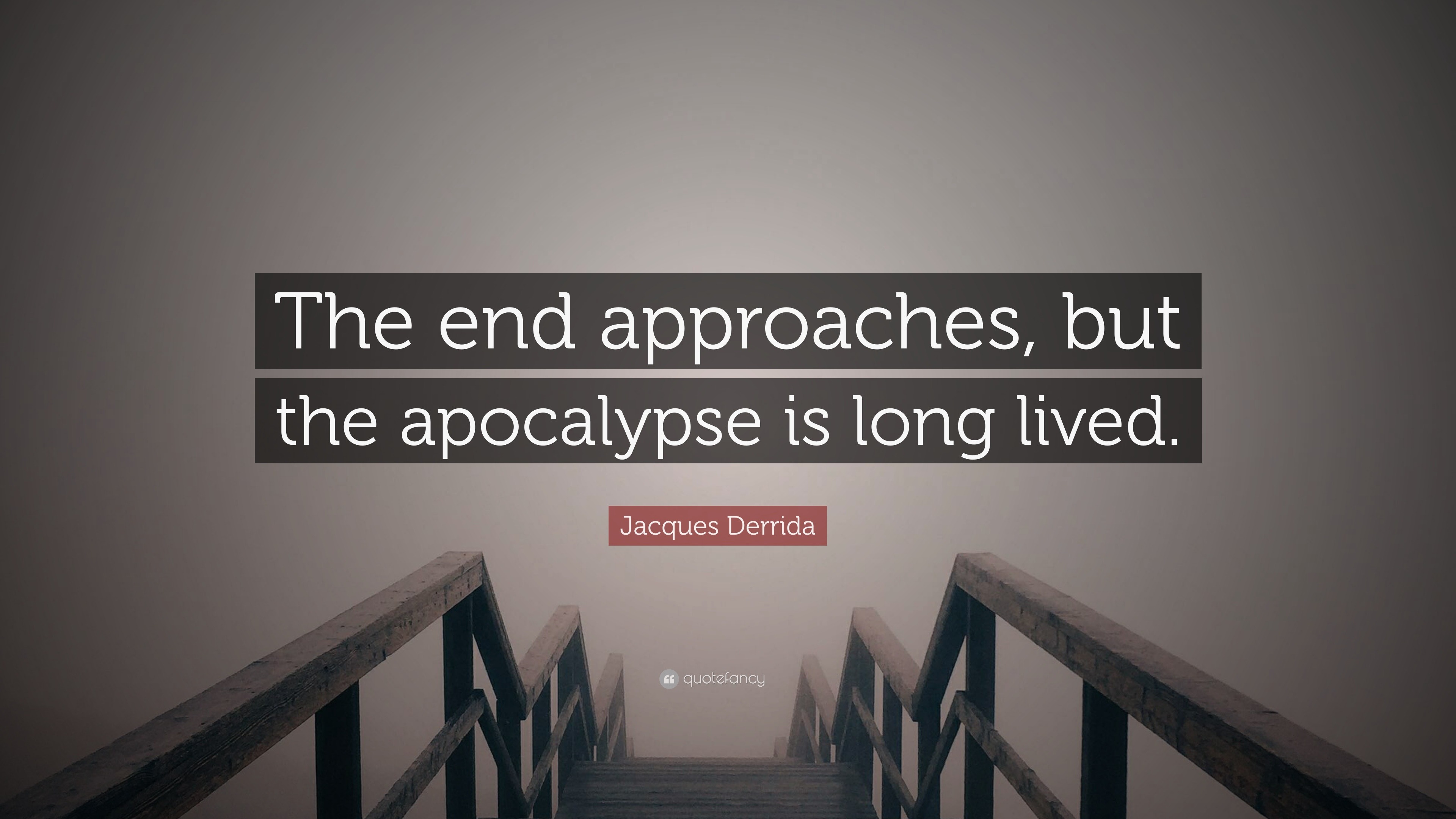 “language bears within itself the necessity of its own critique”

Today I got stuck into reading Derrida’s seminal text: “Structure, Sign and Play in the Discourse of Human Sciences”. While I am yet to completely grasp the argument put forth by Derrida, here is a meager attempt at understanding what the text is about.

According to Derrida there was an event. This is the event of rupture in western philosophy due to which we can think about and asses the structure of an idea, or what Derrida calls structrality of structure. According to Derrida, a particular breakthrough in western philosophy enabled us to learn that philosophical [and theological] ideas, especially language, has a structure and logic to it.

Let’s think about it in the following sequence:

Derrida’s Structure, Sign and Play in the Discourse of the Human Sciences remains one of the most significant documents of literary theory. It inaugurates what is known as post-structuralism in 1967. Post-structuralism does not mean an outright rejection of structuralism. Rather it means going beyond it by critiquing structuralism.

According to Derrida the concept of structure is as old as anything. All structures are held together by a centre: “an organizing principal that allows of limited play”. The centre holds the structure together, giving structure its stuctrurality.

While centre offers balance and stability,  it also limits creativity by inhabiting new thinking and only allowing limited creativity withing the structure itself. Centre brings balance but also introduces boundaries. Another feature of centre is that it remains unaltered by the changes taking place within it. For example, God is the centre of human activity, a source of meaning, a guarantor of law, certainty and creativity, but at the same time the notion of God or the assumptions behind God remains unaffected by the creative play inside the centre. If anything the play conforms and consolidates the structure.

In Derrida’s account, all structures or systems orient themselves through a centre that fixes or holds the structure in place (God in the medieval feudal hierarchy as a central force). The centre is conceived as providing the reason (logos) of the structure. It is the nodal point to which everything ultimately referred to, that which lent the system its closure. And, further, this centre is associated with the fullness of presence, of being, of positivity, of essence, of being something.

But, Derrida is here to offer a critique of this practice of centring from within. For him, “language bears within itself the necessity of its own critique”. To make his case, Derrida critiques Levi Strauss, French anthropologist who popularized structuralism.

The statement that Language bears within itself the necessity of its own critique sums up the enquiry of Derridean project.

According to Derrida, structuralism, since its inception, was an attack and criticism of metaphysics on one hand and science on another. Science was a predominant way of acquiring knowledge in the West. Structuralism began as a critique of the assumption behind science as well as metaphysics or religion.

What seem to be happening is the criticism that is levelled against tradition uses the same assumptions that tradition is using. What this shows is that criticism can never go out of tradition. It works withing the inherited legacy of that tradition.

The reason for this, according to Derrida, is the use of language. He argues that language contains within itself all the assumptions coded into it. When a philosopher sets out to critic another system of thought they end up using the same language and assumptions. For example, the atheist subject consciously denies a belief in God, yet their actions might convey that they still unconsciously believe in such a being or ordering principle. The denial of God does not necessarily mean the denial of assumptions behind the concept of God. One centre can easily be replaced by another. This is why Derrida claims that structuralism falls prey to what it wants to prey upon, that is science and metaphysics (religion).

Take for example Buddhism which sets out as a critic of Vedanta. It actually ends up sounding more like Vedanta. Similarly, Christianity began as a critic of empire. But soon it became an imperial religion itself. Another example of this logic is beautifully articulated by G.K Chesterton. In the last pages of Orthodoxy Chesterton asserts, “Men who begin to fight the Church for the sake of freedom and humanity end by flinging away freedom and humanity if only they may fight the church.” In each case we are reminded that whenever we start critiquing something, we are in a danger of repeating and resembling that thing which we set out to attack.

According to Derrida this is due to the language. In language we are met with a fundamental lack because of which the ultimate meaning/closure/end/ revelation is always differed, postponed. One can never catch the final meaning. The end is not the end.

The lack in language, its inherent incapability to communicate, demands critic. Any philosophical/theological system will always contain a blind spot which asks for a criticism. And this applies as much to Derrida’s own project which falls prey to metaphysics as Derrida says. This is why [philosophical] thinking is auto-critical. It must question itself. It must come with a degree of self-suspicion. Because when we question western tradition, we are also questioning ourselves, subjects shaped by the same philosophical tradition.