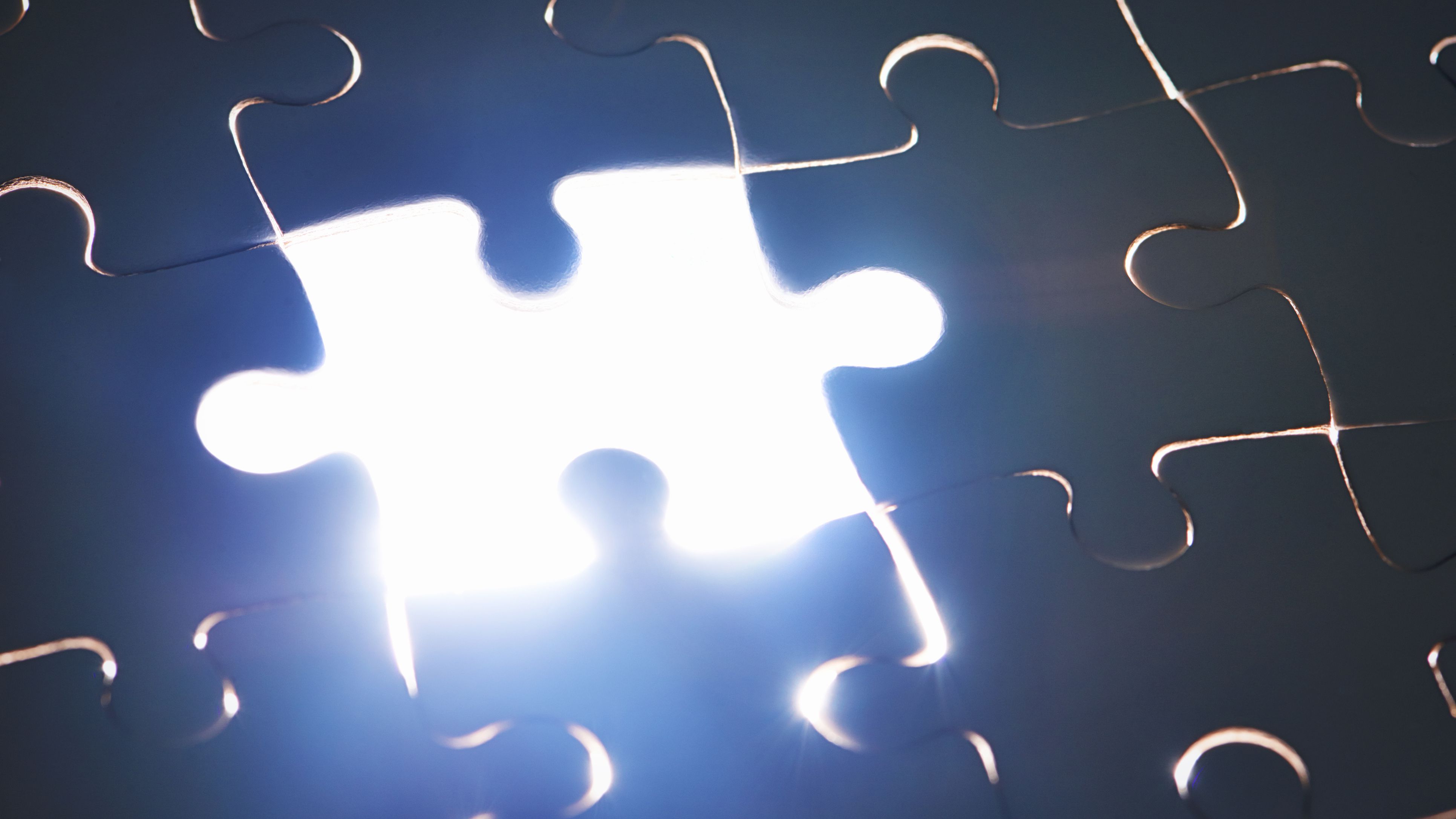 One of the most popular films in the mainstream cinema is ‘Mission Impossible’, starring Tom Cruise. Cruise plays Ethan Hunt, a top-secret agent for the IMF — the ‘Impossible Mission Force’.

In the film, as in the television series on which it is based, Ethan Hunt receives his instructions via tape recording. The recording always begins with: ‘Your mission, Mr Hunt, should you choose to accept it,’ and it always ends: ‘This message will self-destruct in five seconds’.

Sure enough, as soon as the message ends, the tape would start smoking and destroying itself. The mediating device vanishes without a trace. It brings about its own disappearance by means of its fulfilment.

We encounter something very similar in the post-resurrection experience. The Emmaus Road episode recounts the story of two disciples who, after the crucifixion and resurrection, walk seven miles from Jerusalem to their village of Emmaus. As the two men walked, the stranger joined them. They tell the stranger about their unfulfilled hopes and subsequent disappointments. The stranger provides a listening ear. At the end of the journey, they discovered that the stranger was none other than the messiah himself who accompanied them. Yet, as soon they recognize who he was, the messiah vanishes from their sight. “Then their eyes were opened, and they recognized him; and he vanished from their sight.” The moment people get an idea, the moment they realised that there is something different about him, it was too late – Jesus vanished!

There is something intriguing about this vanishing messiah. He remains elusive. He is understood, but only backward. His function is one of the “vanishing mediator”, a term coined by a prominent continental philosopher Fredric Jameson.

Jameson’s idea is that there are significant moments in history which move us forward into a future by bringing about its own disappearance. The vanishing mediator could be an idea, a figure, a spiritual formation that cultivates the conditions for something new and novel to emerge even at the cost of its own disappearance.

A vanishing mediator is a figure who inaugurates a transition from old to new. The moment transition to the new occurs, the figure mediating the transition vanishes as a result of that transition.

We see this mechanism operating in the first century Jesus movement. The figure of Jesus intervenes and inaugurates new ways of being, new paradigm, new narrative, a new interpretation. He orchestrates a new movement in which humans can learn to relate with each other in a new way. And suddenly, he vanishes.

The paradox of the Christian community is that it is founded not on us having found Jesus. Quite the opposite. The Christian faith is founded in his absence. The absence of Jesus propelled his disciples forward to find a community faithful to his teachings.

There is a Jesus of the gospel who is elusive and slippery difficult to contain. Then there is a Jesus according to our traditions that tell us he can always be found if only we seek him or that he will be with us always, never leaving or forsaking.

We might want to seek him down. We might wish to venerate him. We might seek to live out his kindness and compassion in our own lives. Whatever we decide, we will be united and commune in his mysterious vanishing act!